笔者评：Fuel3D是一款未正式上市的手持式廉价双目视觉扫描仪，价格在1000刀之内，官方发布2014年9月开始生产，目前在Kickstarter 上热受追捧，集资成功，官方发布的资料中称精度在2.5mm内，平均误差在0.3mm内，不过未标明工作距离等参数，重建的速度也是几秒内，当然官方重建的图片效果比较好，期待成功发布，为3D打印等爱好者提供个很好的数据获取平台。PCL中国也将继续关注与大家分享相关研究应用报道。
You have a part that is broken and you want to 3D print a working replica. How do you create it? Traditionally, you would use a design program and build it by hand, which is time-consuming and difficult for a beginner. 3D scanners offer an alternative: Simply scan the original object and a replica is automatically generated. 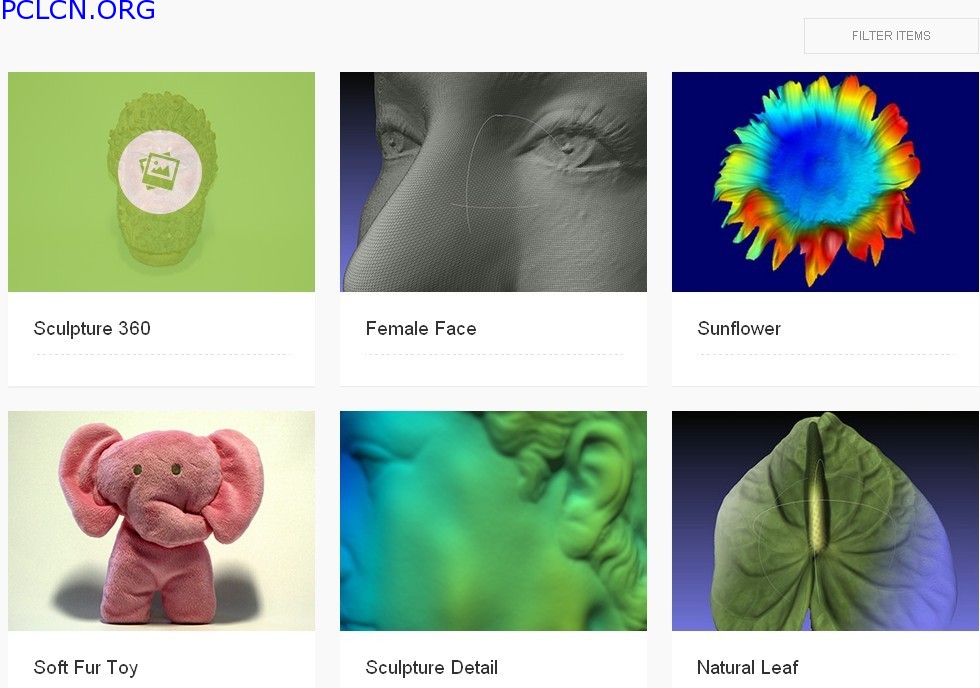 Fuel3D, a handheld scanner that will cost less than $1,000, launched on Kickstarter Wednesday. On Thursday, it surpassed its goal of $75,000.

Fuel3D isn’t for just 3D printing. It’s also built for game developers, designers and artists–especially those who can’t afford more expensive options. It works similarly to a point-and- shoot camera and takes in information like color and texture. Scans taken with a prototype show the scanner can pick up a nice level of detail from objects like flowers and even human faces.

By the time they ship next year, Fuel3D will likely face a lot of competition. There will be cheaper options such as the Matterform, which was successful on IndieGoGo earlier this year. MakerBot is also planning a desktop scanner. The CADScan desktop 3D scanner reached its goal on Kickstarter earlier this year and is expected to ship in the next few months. Fuel3D will stand out because it is handheld, which gives it a maneuverability that a desktop system can’t match.
参考：
http://gigaom.com